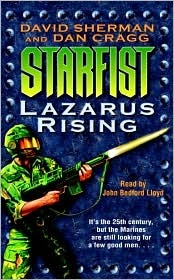 The Luddites: The Army That Became A Word

Christmas Magic with the Bear and the Hare