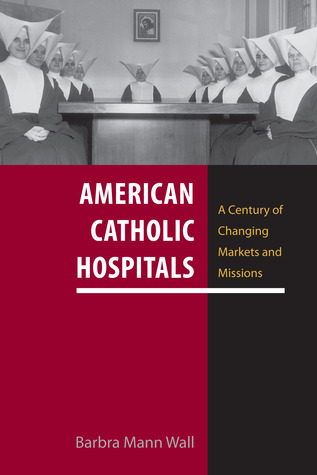 Into Africa: A Transnational History of Catholic Medical Missions and Social Change

My Body Is A Temple: Yoga As A Path to Wholeness