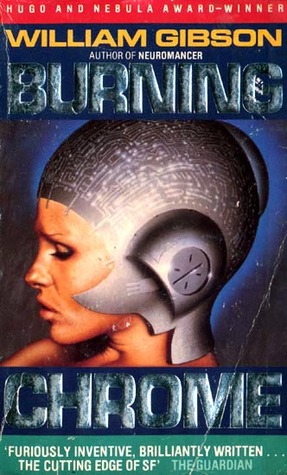 The Pass In Review

Out of the Locker Room of the Male Soul: Men Seeking the Heart of God