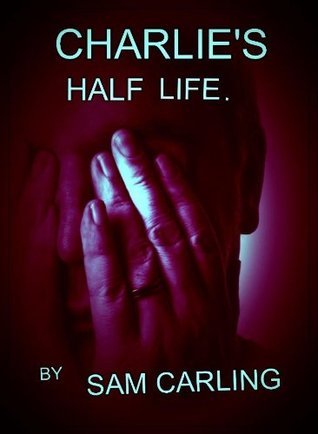 I Was Saddams Son: The True Story of an Iraqi Soldiers Secret Double Life